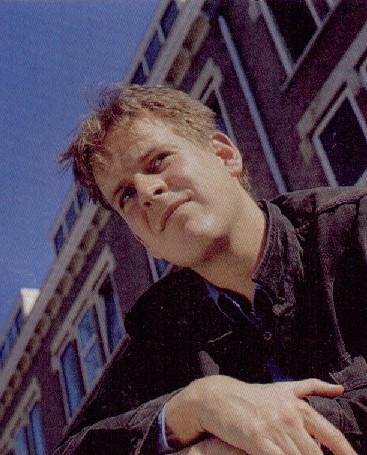 He doesn't work in the aviation-industry (although he used to load cargo at Schiphol when he still was student) but he is self employed as a small business advisor and lives and has an administration office in Amsterdam. 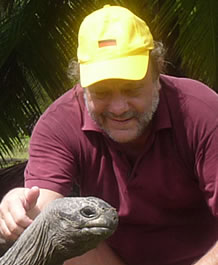 Werner Fischdick (1952) is a major contributor to this site since 2006. He lives in Germany and has retired in 2018 from his work on a highschool. He shot and collected a vast aviation photo collection over 3 decades, and has also been compiling production lists for years. He is now responsible for the updates in general of most of the biz jets. He updates BN Islander, Cessna Caravan, Pilatus PC-12 and bizjets like the BAe/Raytheon, Gulfstream and IAI's with more to follow.

Aart Langevoort (1965) was a major contributor to this site between 2000 and 2014.
He lives in Heemskerk, The Netherlands, and works as a supervisor in the offshore industry for construction works on gaz platforms. He has a son. He has also been compiling production lists for years.

Paul van Vliet (1958) is an editor for this site since october 2002. He started spotting on Maastricht-Aachen Airport somewhere in the 70s. Going on his bike to look at the CL-44s, DC-8 of Air Spain, Caravelles of Transavia and the Boeing 727s of Tunis Air. The interest in collecting registrations starts in 1984. The most beautiful aircraft for him is still the DC-8. He’s married and has a daughter and a son. So a busy family life makes spotting a little more complicated then in the past. Today he works for one of the largest IT Companies of the world. Paul maintains the Tu134 and Tu154 lists on this site. E-mail Paul

Giovanni Francisco Rodríguez Bravo from Bogota, Colombia contributed a lot of propliner lists around 2005-2007, like the DC-4,6,7, Lockheed Constellation and C-46. He is now a pilot and less involved in the website.